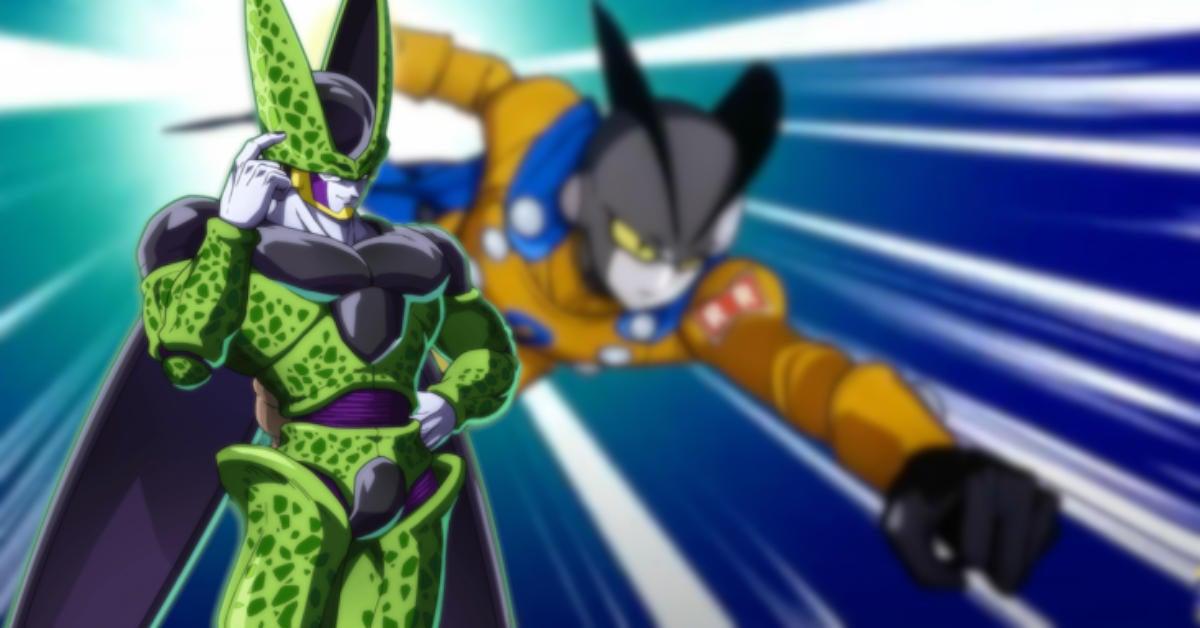 Dragon Ball Super: Super Hero is promising the go back of the Red Ribbon Army, the villainous group that perceived to threaten Goku and pals within the unique Dragon Ball collection within the Eighties. With Dragon Ball Z laying out the Red Ribbon’s revenge by the use of the scientist referred to as Dr. Gero and his androids, enthusiasts have begun questioning if the approaching feature-length movie that includes the creations of Akira Toriyama will even see the go back of Cell, one of the crucial largest villains within the collection’ historical past. With a brand new trailer just lately shedding, Shonen enthusiasts are considering that Cell’s go back is nigh.

Cell first gave the impression as the foremost villain of the Android Saga in Dragon Ball Z, touring again in time from an alternative timeline because of the paintings of Dr. Gero. Set to take in Androids 17 and 18 with the intention to achieve his best possible shape, Cell used to be a fusion of a number of heroes and villains from the historical past of the Z Fighters and used to be one of the crucial robust brawlers that Goku and his pals ever fought. With Cell “serving to” Gohan to succeed in Super Saiyan 2, the organic nightmare has but to go back following his Kamehameha-induced death.

Twitter Outlet DBS Hype began a dialog as as to whether or now not Cell used to be set to make a comeback, with the opening taking a display screen cap of a mysterious device that used to be proven in the newest trailer of Dragon Ball Super: Super Hero:

POWERED UP PICCOLO, GOHAN FINALLY BACK IN THE LIMELIGHT, GROWN UP GOTEN AND TRUNKS, BROLY IS BACK, AND THE POSSIBLE RETURN OF CELL?????

What If Bio Broly Tho?

folks hyping up mobile for dragon ball tremendous: tremendous hero are gonna be in for an actual surprise when the actual antagonist seems to be bio broly 🤭