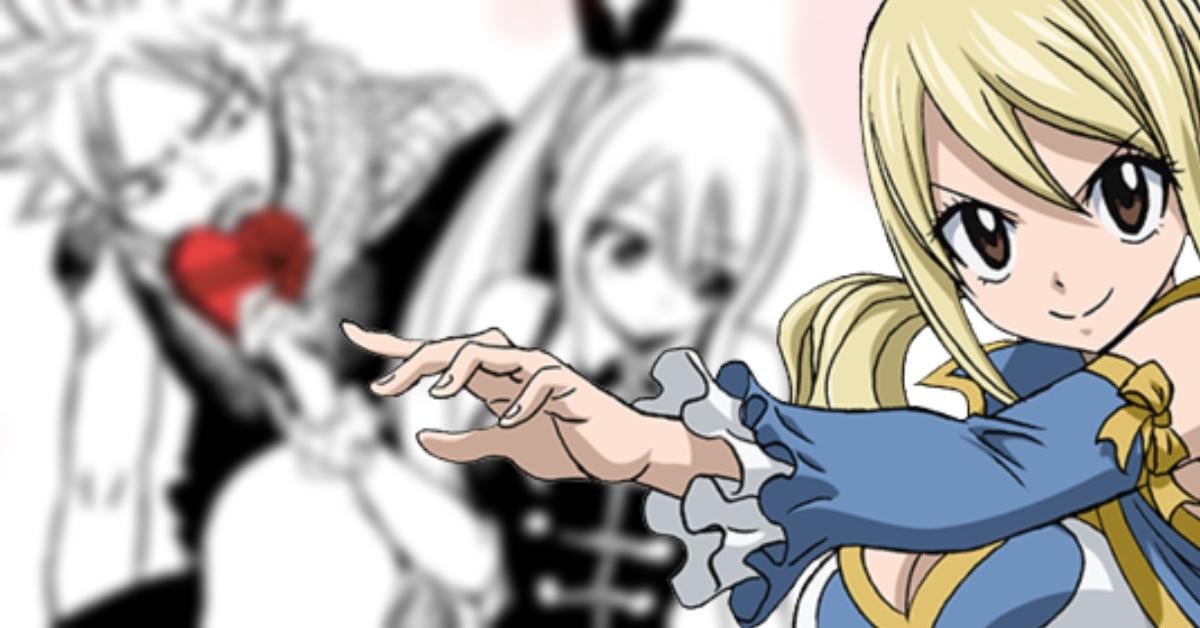 The artists in the back of Fairy Tail and its sequel, Fairy Tail: 100 Years Quest, have honored the hot romantic Valentine’s Day vacation with some lovely new artwork! Franchise author Hiro Mashima has been having a robust few months because it used to be not too long ago showed that his latest collection, Edens Zero, will quickly be getting a complete 2nd season of the anime, and the sequel to his earlier hit, Fairy Tail, will likely be getting an reliable anime adaptation of its personal as neatly. But even with Mashima and the illustrator in the back of the sequel being so busy in recent years, the 2 of them had a while to honor the particular vacation!

Mashima and the illustrator in the back of Fairy Tail: 100 Years Quest, Atsuo Ueda, in most cases take to Twitter to proportion a laugh new sketches of the characters with lovers on Twitter. Taking the day out in their busy sketches to honor positive vacations and milestones on this a laugh new method, it is ceaselessly a adorable have a look at each and every of those favourite characters that lovers would no longer typically get to peer in the course of all of the motion within the complete collection. The first comic strip comes from Ueda, who celebrated the romantic vacation with a adorable Lucy and Natsu second! Check it out underneath: