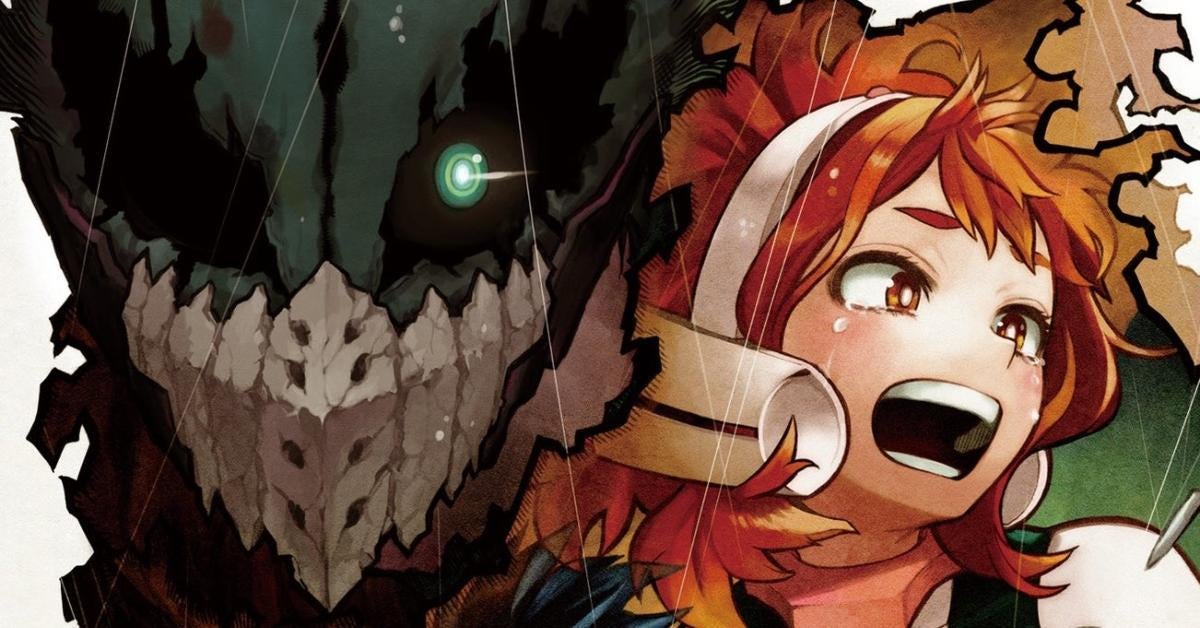 My Hero Academia has shared the serious duvet artwork for Volume 33 of the manga sequence! Kohei Horikoshi’s authentic manga sequence formally kicked off the Final Act of its run final 12 months, and fanatics had been retaining an in depth eye on each and every new bankruptcy of the sequence for any clues as to the way it all will come to an finish. This has been mirrored in the latest bodily manga releases hitting cabinets in Japan in addition to each and every has gotten a reasonably intense duvet teasing what might be present in each and every quantity. That’s particularly the case with the most recent duvet for the following liberate too.

The reputable Twitter account for My Hero Academia is getting in a position for the discharge of Volume 33 of Kohei Horikoshi’s manga sequence subsequent month in Japan, and has thus formally published its complete duvet artwork. This new artwork teases the reasonably intense collection of chapters the place Class 1-A finally ends up doing struggle with Izuku Midoriya as he is utterly fallen into a dismal new state. It’s additionally how he get our first complete in-color have a look at the “Dark Deku” shape from his vigilante stint, and you’ll test it out underneath: