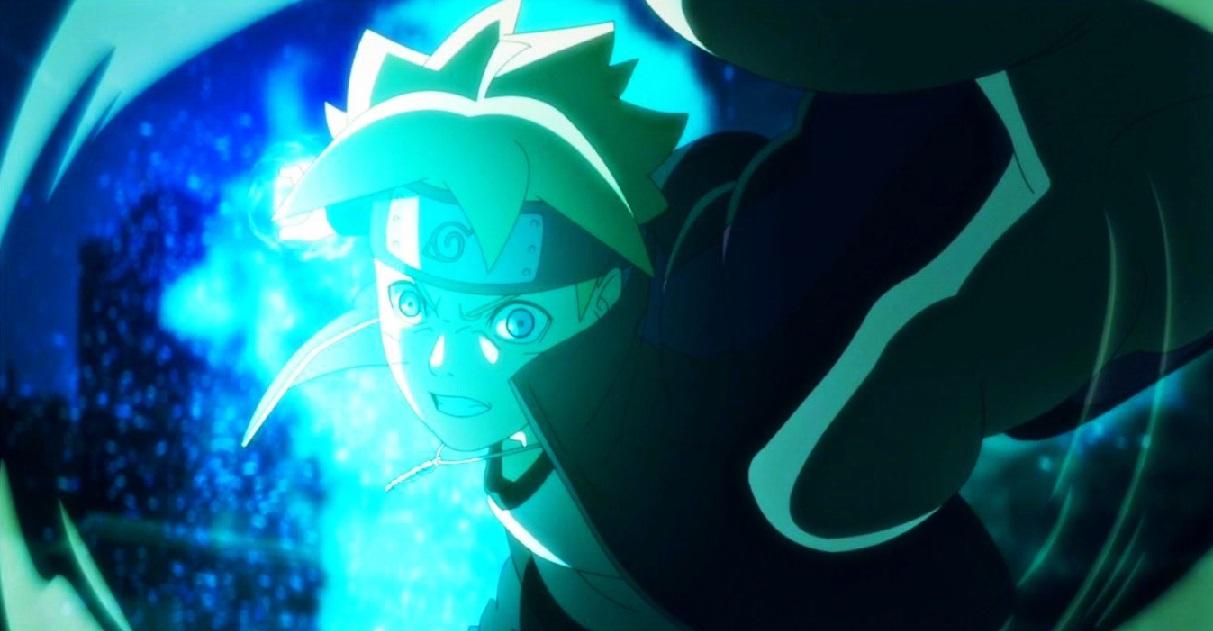 Boruto: Naruto Next Generations has had quite a lot of openings over the process its two-hundred plus episodes, however for plenty of enthusiasts, the most recent theme track for the anime hits a little bit in a different way because the 10th opening has premiered. Created by way of the band FLOW, who has had a hand within the sequence prior, the brand new opening is popping a large number of heads whilst additionally giving enthusiasts an concept of upcoming occasions within the trials and tribulations of Team 7.

Aside from giving enthusiasts a rocking new music, the hole theme offers us a take a look at a brand new enemy that seems to be making an attempt to kidnap Boruto’s sister, Himawari, which additionally sees the re-formation of the brand new Team 7, which takes the unique 3 contributors of Boruto, Mitsuki, and Sarada and provides Kawaki to the combo. With the previous vessel now an reputable ninja of Konoha in addition to a member of the Uzumaki circle of relatives, it is transparent that he is taking this new standing to center as he wears some of the patented headbands round his neck this time round.

The Production Crew Made It Happen

Takeru Ogiwara has all the time been some of the leaders of the ‘photography-savvy’ aspect of Boruto’s manufacturing staff so it is nice to peer him get an opportunity to direct a gap. Joining him is Ryo Ohashi who was once a standard within the CG and compositing staff on BORUTO a couple of years in the past! percent.twitter.com/VLwfF2Txc7